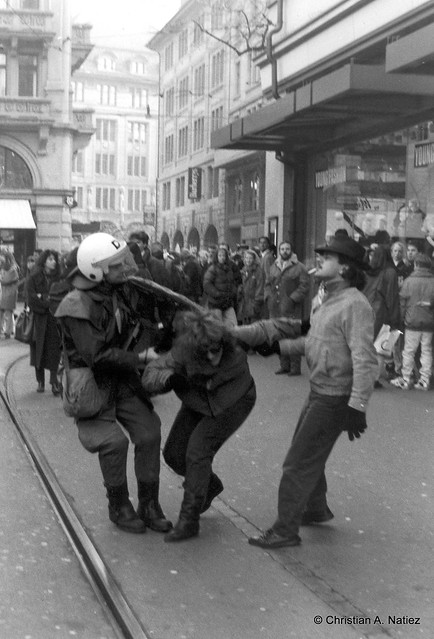 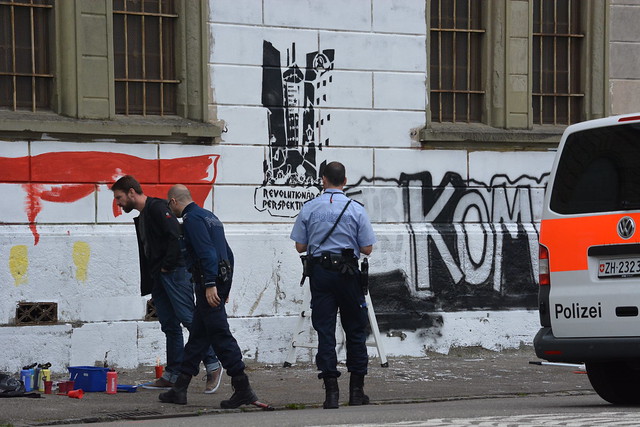 The Day After High Tide